The short 3 credit hour courses in this series introduce various significant theories and frameworks that are relevant to nursing informatics knowledge, skills, and applications. This particular course focuses on the Diffusion of Innovation Theory.Each course consists of a lesson, assigned readings and supportive Power Points, and is evaluated by completing a multiple choice final examination. Passing Grade is 60%.
You will receive a customized digital certificate of completion with your final mark included, worth 3 credit hours upon successful completion.

The Diffusion of Innovation Theory was first discussed historically in 1903 by the French sociologist Gabriel Tarde (Toews, 2003) who plotted the original S-shaped diffusion curve, followed by Ryan and Gross (1943) who introduced the adopter categories that were later used in the current theory popularized by Everett Rogers. Katz (1957) is also credited for first introducing the notion of opinion leaders, opinion followers and how the media interacts to influence these two groups. The Diffusion of Innovation theory is often regarded as a valuable change model for guiding technological innovation where the innovation itself is modified and presented in ways that meet the needs across all levels of adopters. It also stresses the importance of communication and peer networking within the adoption process.

In simple terms, the diffusion of innovation refers to the process that occurs as people adopt a new idea, product, practice, philosophy, and so on. Rogers mapped out this process, stressing that in most cases, an initial few are open to the new idea and adopt its use. As these early innovators 'spread the word' more and more people become open to it which leads to the development of a critical mass. Over time, the innovative idea or product becomes diffused amongst the population until a saturation point is achieved.

Tuition is $20. Fee may be paid using PayPal (credit card or bank transfer), international money order or check - click on Add to cart to begin the process. To pay by check or money order, contact us at june@nursing-informatics.com

Once registered, your instructor will manually enroll you in the course, then send you the login information by email - watch for this personal email (check your 'spam' folder if it does not arrive). 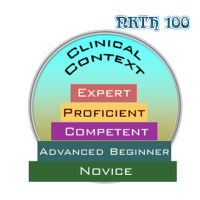 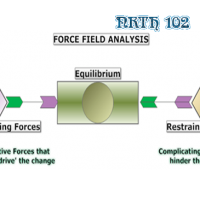 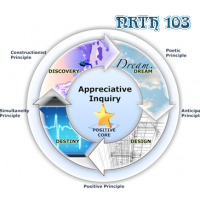 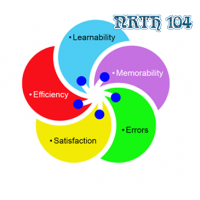 This 1 module (3 CE credit) course introduces nurses to Usability Theory which is an important topic..